One of the oldest estates
in Saint-Estèphe

Where it all began

In 1781 the estate was purchased by Jean Laffitte, a solicitor and prosecutor for the king in Bordeaux.
It changed hands at the beginning of the 19th century but the name Laffitte was kept. The property became known as “Château Laffitte-Saint-Estèphe” and later as “Laffitte-Carcasset”.

Several families of owners succeeded each other until the arrival of Pierre Rousseau in 2016.

Creation of the vineyard

The lions of Laffitte Carcasset

In heraldry, the lion symbolizes the strength and value of great families. Once the ornaments of banners and symbols of France’s pre-revolutionary ancien régime, these coats of arms have spanned centuries. Decorated with a crown, the coat of arms of Château Laffitte Carcasset is reminiscent of the estate’s noble origins, while the lions surrounding it are the centuries-old symbol of the courage and strength of those who work there.

An affair of the heart

Pierre Rousseau is as passionate about wine as he is about sailing and aviation. Originally from the Mayenne region of western France, he visited the wine region for several years before acquiring Château Laffitte Carcasset in 2016. It was love at first sight for the new owner, who injected a new breath of life into the estate.

The vat room and cellars were renovated over a three-year period, and the stone manor house was fully restored to its original splendour. 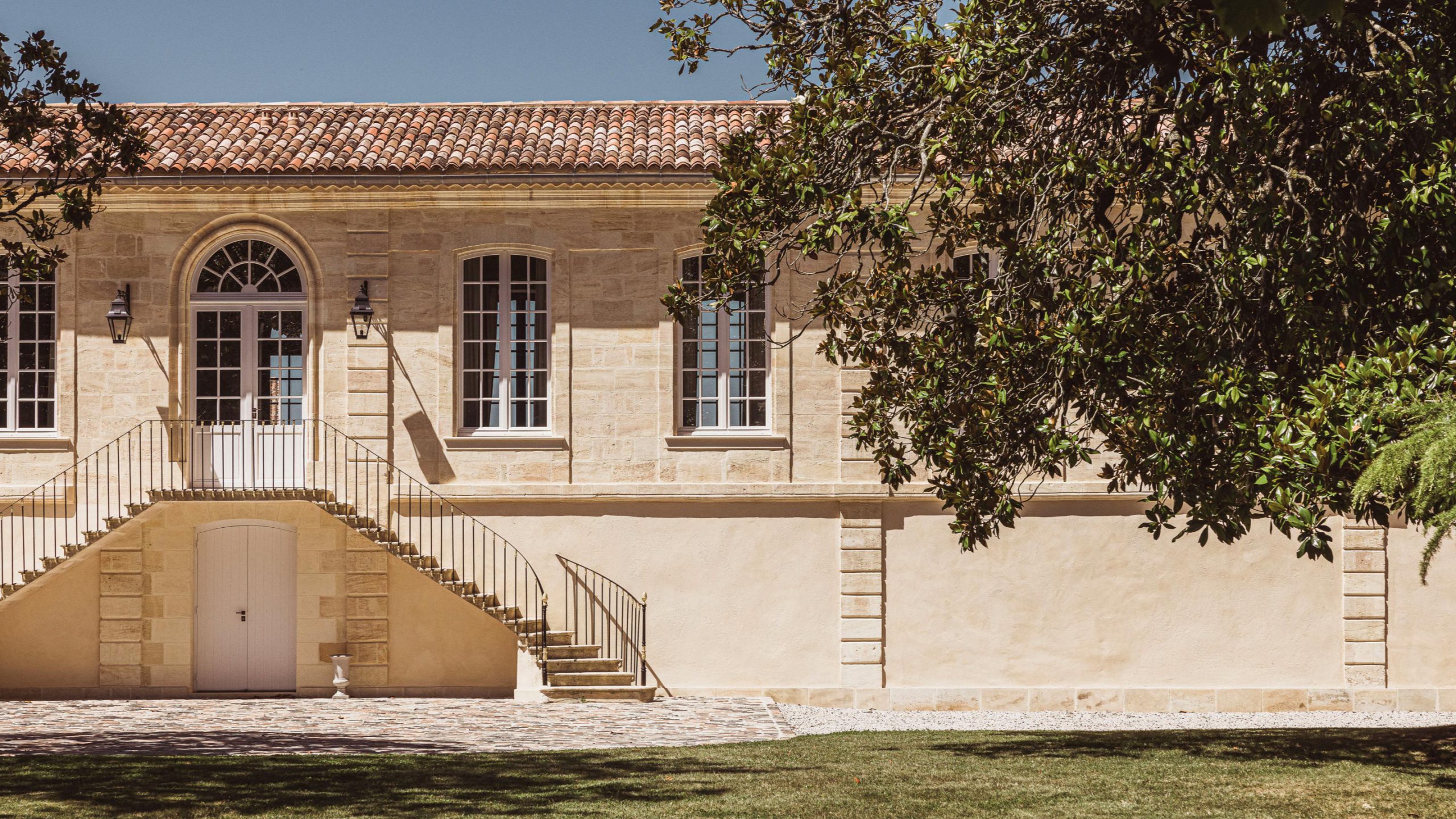